THE MISSION OF FLORY INDUSTRIES IS TO ESTABLISH LONG-TERM RELATIONSHIPS WITH OUR CUSTOMERS BY PROVIDING QUALITY PRODUCTS, PARTS, AND SERVICE IN A PROFESSIONAL AND TIMELY MANNER.

The manufacturing facilities and offices are located on the original property purchased in 1909 at 4737 Toomes Road in Salida, California. We have been repairing and building farm machinery since 1936, and now concentrate on building nut-harvesting equipment, flail mowers, vineyard equipment, as well as custom contract metal fabrication.

Introducing the next generation of Flory equipment

We strive to have your call answered promptly by our staff.

During busier times, you may reach an automated assistant where you can quickly use these Phone Menu Options without waiting to hear them.

* Parts and Service Departments will be closed on Saturdays until further notice due to COVID-19.

Parts and Service are open on Labor Day and closed for other major holiday weekends.

At Flory we realize the value of fast, reliable parts service and we endeavor to stock the items you need for your operations. We are committed to respond quickly to your parts related needs whether it is equipment parts or ag supplies. 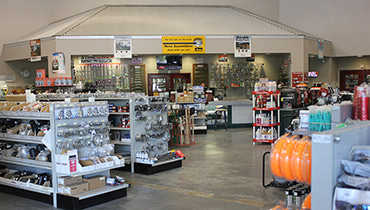 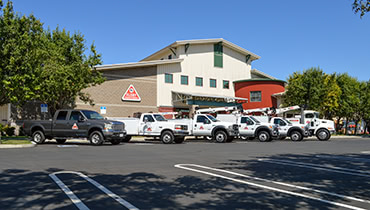 Pursuit of excellence and years of experience combine to make the Contract Fabrication division of Flory Industries uniquely qualified to handle your outsourcing needs. We are equipped to serve a broad range of industries. 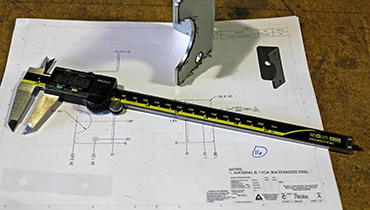 The Flory family moved to Salida from Whittier, California to the present ranch location and built their barn in 1909. The home was built in 1910; and the manufacturing facility is still presently at the same location.
During the late 1920's and early 1930's, the Flory's had a 100 cow grade "B" dairy. We were the first family to have milking machines in this county as far as is known. We were also the first to have a farm tractor in our area and the first to convert from steel tractor wheels to rubber tires (thanks in part to Harvey Firestone).
The dairy operation eventually expanded into custom grain and bean harvesting that grew to 15 harvesters. Howard Flory designed and built the 2 bean harvesters for use in their harvesting business, which lasted from 1935 to 1974, a total of 30 harvest seasons.
In 1961, the first Flory pick-up harvester was built, it was a small 3-point mounted, tractor-powered harvester that was primarily used in almonds. 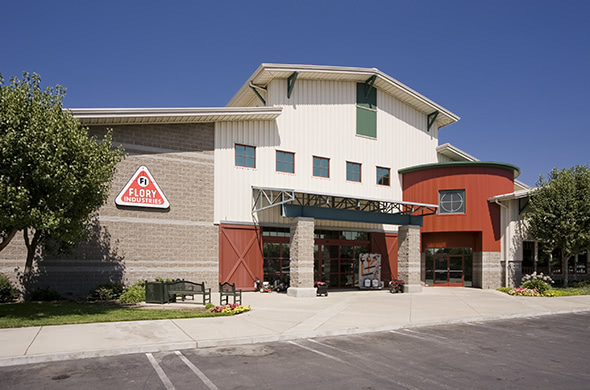 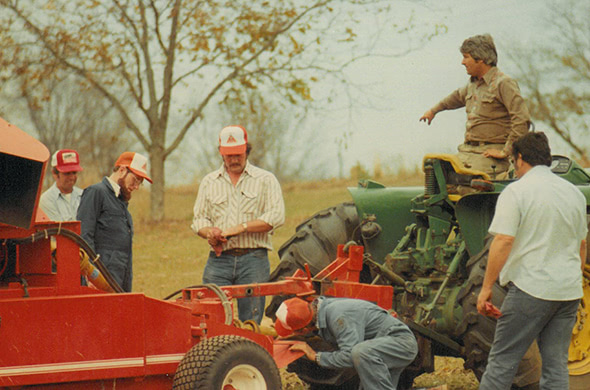 Watch "The Flory Story" on the Videos Page
As the industry grew, so did Flory, with production of a self-propelled harvester with a 4 foot pick-up width. As the speed and cleaning efficiency continued to improve in harvesters, there was need for faster, more efficient sweepers. Flory met that need in 1972 with a self-propelled heavy-duty sweeper, which featured a hydrostatic transmission, large diameter five-bar sweeper reel, and engine crankshaft-mounted blower fan. Sweepers have continued to improve over the years with more power, larger blower fans, and simplicity of design to the current sweepers with diesel engines.
Flory Industries is considered the leader in the field of nut-harvesting equipment, with sales worldwide for harvesting almonds, cashews, chestnuts, figs, hazelnuts, macadamia, pecans, tung nut and walnuts.
Flory Industries manufacturing facilities and offices are located on the original property purchased in 1909 at 4737 Toomes Road in Salida, California. We have been repairing and building farm machinery since 1936, and now concentrate on building nut-harvesting equipment, flail mowers, vineyard equipment, as well as contract metal fabrication.

What are people saying?

" I was in a field last year after a rain with several other harvesters trying to go as fast as we could. Those guys were running circles around me with their Flory 850's and cleaning the product better. So I made the change and never knew how easy the 850 was to set in the field. Now I am picking up faster and the product in the cart is cleaner. "
900 acres harvested

" With the V-60 sweeper I get more acres swept in a day with less fuel and less hours. It does the work of 2-3 conventional sweepers and I have men then freed up to do herbicide work and irrigation. It was not hard to find a qualified man to run this machine. The machine has proven itself. The customer service continues to prove itself; also we will be ordering 1 or 2 more V-60's for next season. "
Hein Ranch - 4,200 acres harvested

" The 8550 self-propelled harvester is a beast, it harvests fast and clean. We combined it with two ST-12 Shuttles and the 3640 Field Elevator and were harvesting 80 acres of half mile rows in a twelve hour day. "
George Holland Farms

View the lastest from Flory Industries!

The bloom starts the season and bees 🐝 are going to work now. Job opportunities are available at Flory. We are serious about talent. Check out Careers at Flory and join our winning team and be part of the Robust Ag Economy that helps feed the world. www.GoFlory.com

Merry Christmas from all of us at Flory Industries. #christmas #GoFlory 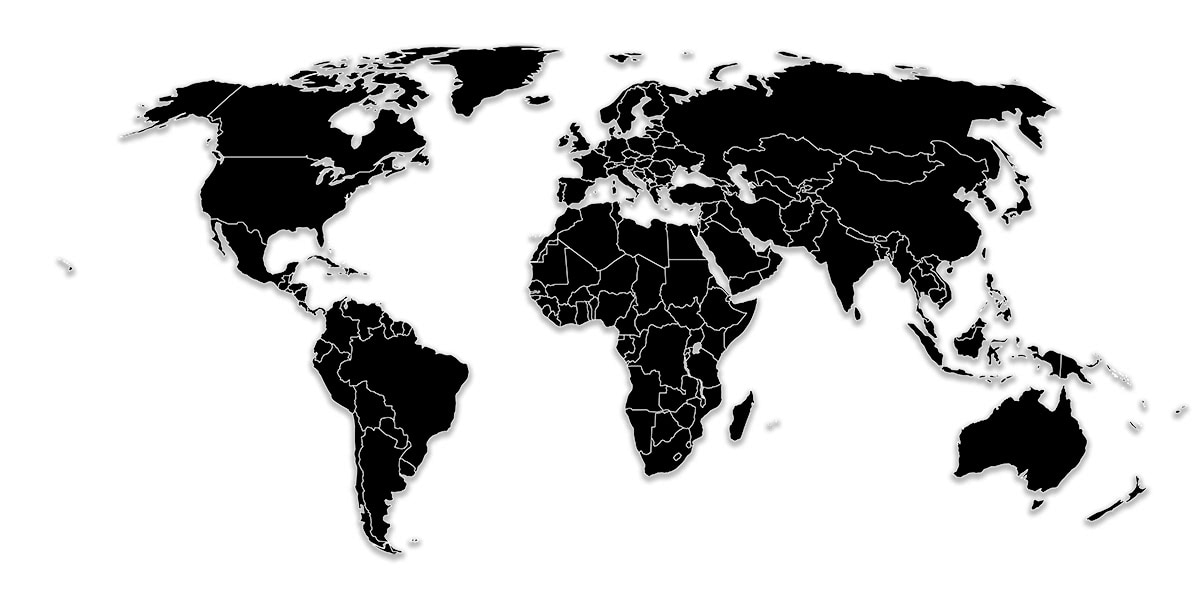 See our dealers in Australia!

See our dealers in South America!

See our dealers in Europe!

See our dealers in the Middle East!

See our dealers in Mexico!

See our dealers in South Africa!

See our dealers in the United States!

We recommend Chrome, Firefox, or Edge for the safest, fastest, best browsing experience.